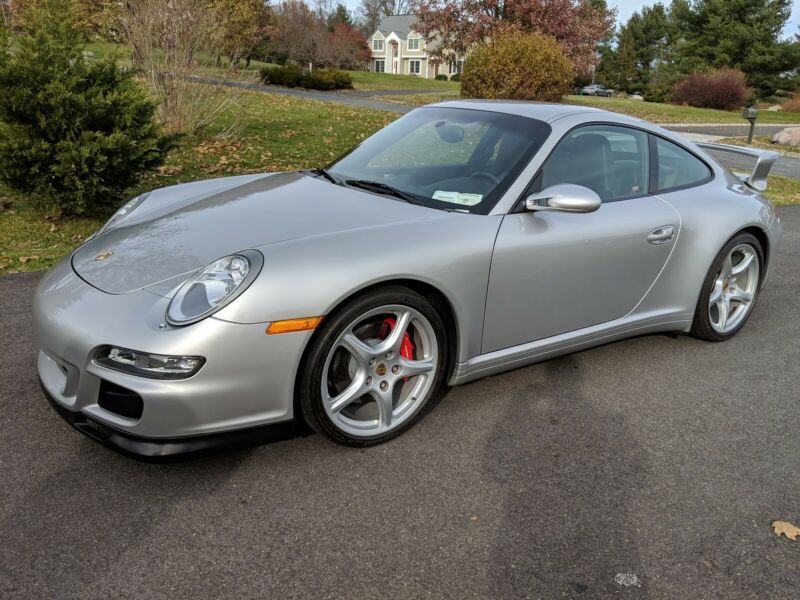 4S with factory Aerokit in excellent condition. . No accidents, No lien, clean and clear title. Books, window sticker and two keys. Never winter driven on the East coast. Maintenance up to date. Had paint correction done last summer and PPF applied to whole
front including A-pillars and roof. Tires have good amount of tread left

Porsche ready to pick itself up after Le Mans failure

It's safe to say that things for Porsche didn't go quite as well at Le Mans this year as it might have hoped. After a sixteen-year gap, the winningest manufacturer in endurance racing history returned to the Circuit de la Sarthe this year hoping maybe not for outright victory in its first time back, but definitely a strong finish on which it could build on for next year. All the while it undoubtedly hoped its 911s would hold their own in the GT classes.
Unfortunately for Porsche, neither happened. After racing around the clock, and despite actually leading the festivities for some time, the best its 919 Hybrid could manage was an eleventh-place finish, lagging lamentably behind not only the other LMP1s (like the race-winning Audi) but also a handful of LMP2s. Meanwhile the LMGTE Pro and LMGTE Am titles went to the factory-backed teams of its arch-rivals Ferrari and Aston Martin, respectively.
Not a stellar result, in other words, but Porsche is taking it all in stride - accepting that it has a ways to go while congratulating its vanquishing rivals in the video below. It's good sportsmanship if we've ever seen it. Next year's race starts now.