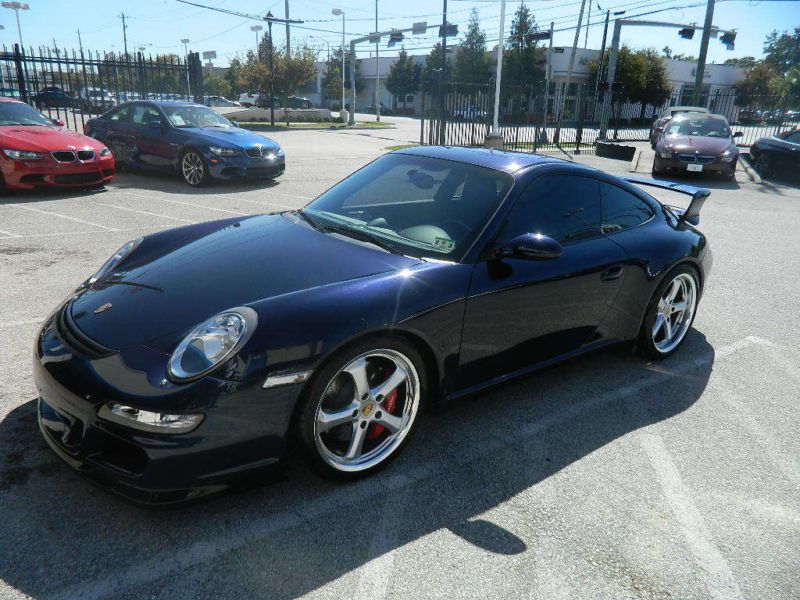 ANY QUESTIONS JUST EMAIL ME: josephinejttovias@thefamilyhome.net . IT IS IN MAGNIFICENT SHAPE , ONLY DRIVEN IN NICE WEATHER. GARAGED ALL OF ITS LIFE. MECHANICALLY AND AESTHETICALLY NEAR PERFECT. NEVER TRACKED, NEVER ABUSED. IT IS ABSOLUTELY THE KING OF THE HIGHWAY. MAINTAINED BY PROVOST PORSCHE IN BORDENTOWN NJ. IT IS A BEAUTIFUL MIDNITE BLUE COLOR WITH IMMACULATE FULL ALCANTARA. THE STEERING WHEEL WAS REPLACED WITH A FULL ALCANTARA COVERED WHEEL OEM. RECENT SERVICE WAS TUNE UP AROUND 12 MONTHS AGO. NEW PLUGS ETC. OIL CHANGES AS NEEDED.