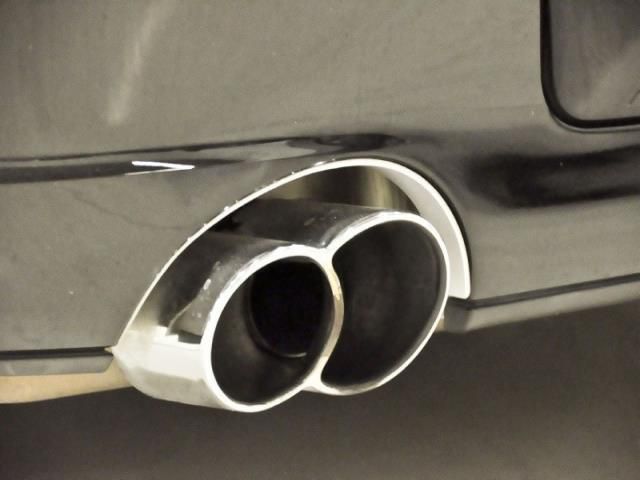 Excellent condition - literally not a scratch on it. GT3 wheels - haven't seen a turbo like it. CERAMIC BREAKS. 22,950 miles. Manual trans. Only mod is a 997 short shifter (makes it a normal throw instead of the extremely long stock throw). Clear bra professionally installed 6 months ago before put into storage over the winter. Has been driven four times in 2013. If you are familiar with 911 Turbos, you know this model and year is extremely rare and will likely appreciate in value.