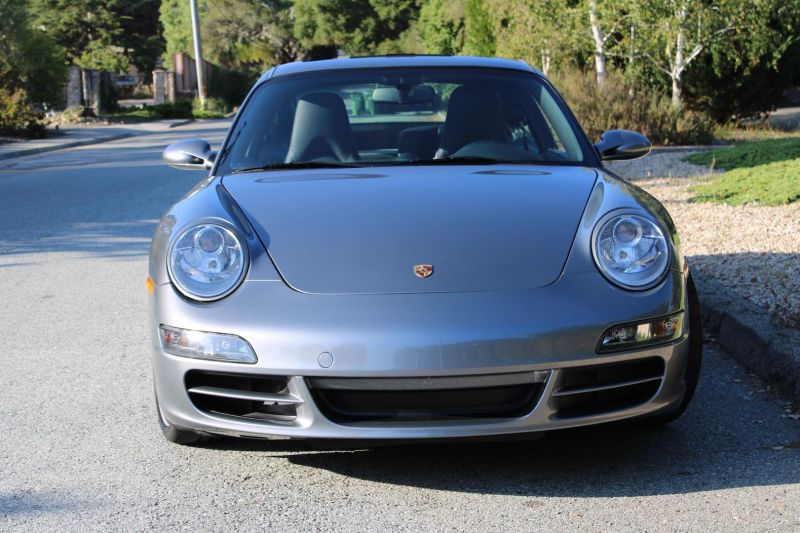 wheels, the Sport Chrono Package Plus, powered and heated seats, navigation, a sport shifter, and a Bose sound system. This 997 C2 shows 44k miles and is now offered by the selling dealer with a window sticker, factory manuals, a clean Carfax report, and a clean California title.