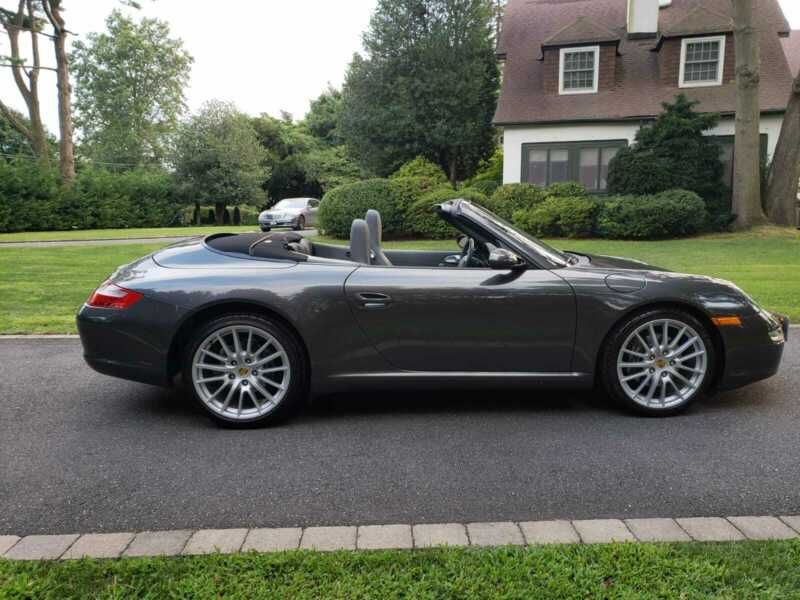 The car is beautiful inside and out. I replaced the factory radio with a Kenwood, blue tooth and GPS. I have the old radio. I have the COA (Certificate Of Authenticity). Everything else is factory stock. I have both keys and the extra
rubber key. The car drives beautifully. You will love the sound of the Boxter six cylinder engine with the top
down. The rims are factory 19 inch shod with Michelin tires. You will find a few bumper dings and one dimple that
are normal with a 14 year old car. Buyer pays for pick up and shipping.