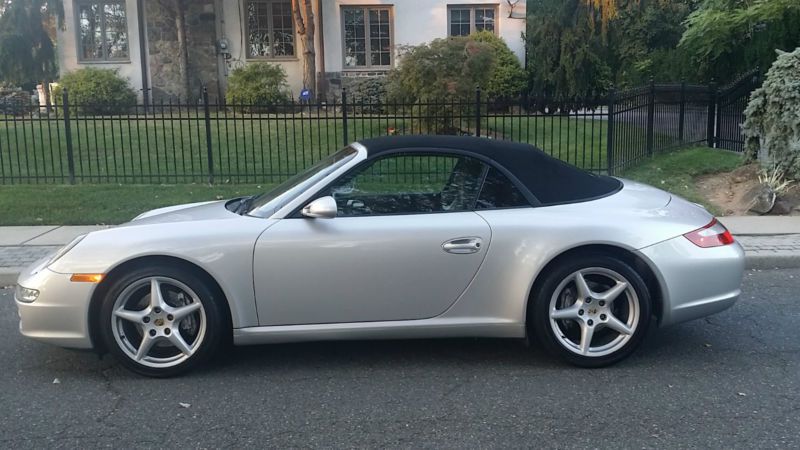 More infos regarding my car at: jaimemccleveland@bellair.net . 2005 PORSCHE CARRERA 911.

Comes loaded with the following: