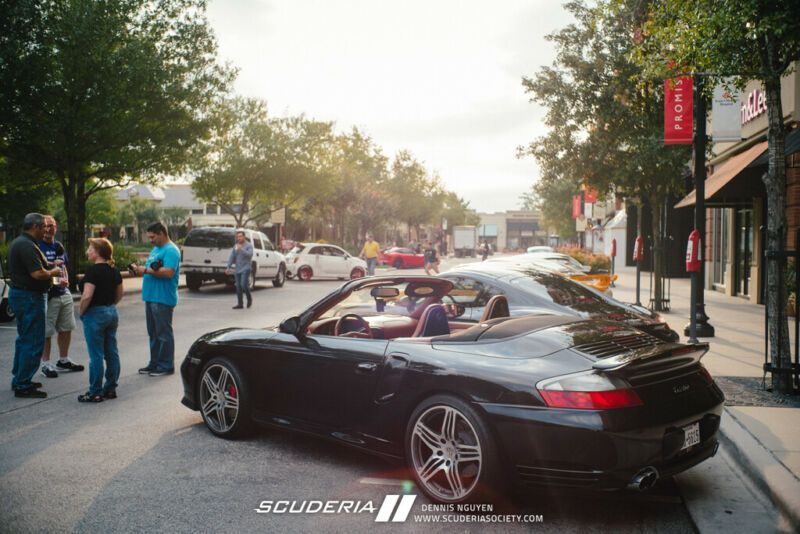 Recent tune up with 997 coils and plugs , oil change, belts - car needs nothing start up and drive