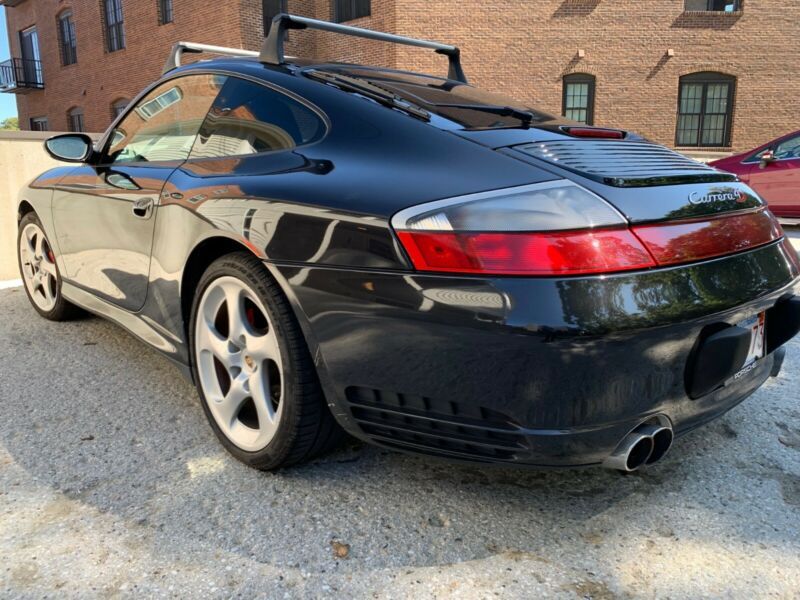 Here is the list of the build sheet options