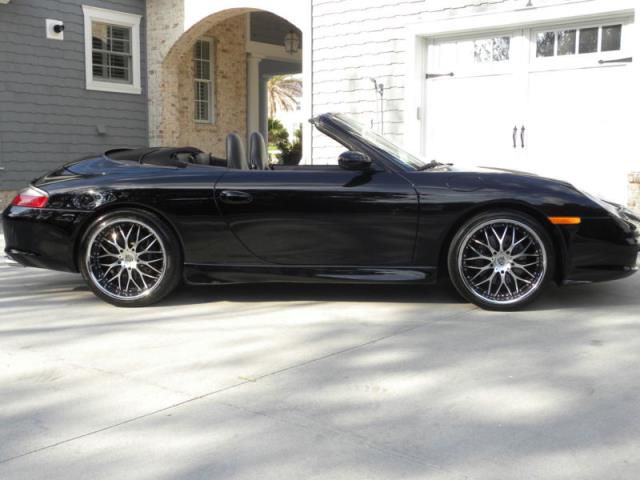 The engine is a 3.6 liter, 6 cylinder that has been matched with a Tiptronic automatic transmission. The car has always been garage kept and professionally detailed. It has the Bose Premium Sound System with in-dash CD. I have tried to take photos that will adequately show the condition of this 911, but I'm not much of a photographer. You really need to see this beauty in person, if at all possible. The car is as strong mechanically as it is visually. I am religious about scheduled maintenance, and as a result the car has never given me any problems.