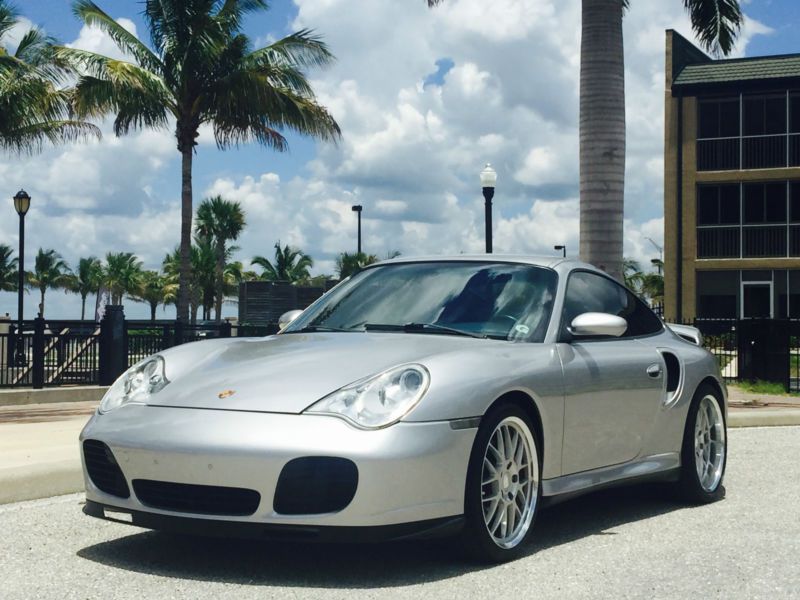 If you have questions email email me at: emeldaefflinchum@elvisfans.com .

2003 Porsche 911 996 turbo with a manual transmission. This outstanding Porsche is classic silver with black leather interior and the car is equipped with power sunroof, multi CD audio playing through Bose speakers, and auto climate control. It also has everything else you would expect in a luxury supercar. It has Porsche BBS style deep dish rims with nearly new tires also. This car is completely stock with no modifications made to jeopardize the great reliability of the 911 996 turbo.