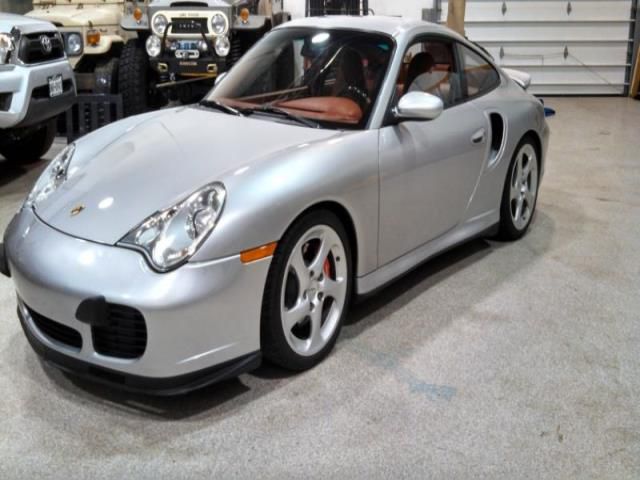 I bought this car out of Texas to add to a collection of fun summer cars to drive here in Colorado, but I've decided to sell it and some others to finance a new project. The car was performance built by the previousÂ owner and has a stack of both serviceÂ receipts and performance upgrades. I have had a fluid service done, new matching rear tires( fronts are 80+%) and a front end alignment. I have driven it maybe 700 miles since I've owned it and have had 0 issues. It has an upgraded Alpine CD/Nav system installed, Cross competition coil over kit with adjustableÂ height and dampening control, Stage 4 clutch kit, and stainless exhaust. It handles incredible and has a serious exhaust note. The car fax is clean from day one and other than some small touched up paint chips, the exterior is very nice. The interior was fitted by Porsche with a carbon fiber kit with sill plates added aftermarket. The only flaw in the interior is the carbon on the upper dash is lifting somewhat, but the right interior person could remove and re-glue to make it perfect. There are no tears, stains, smells etc and no stories and I have a clear Texas title and Carfax in hand. Any other questions, please call me at 817.307.6141. Gary