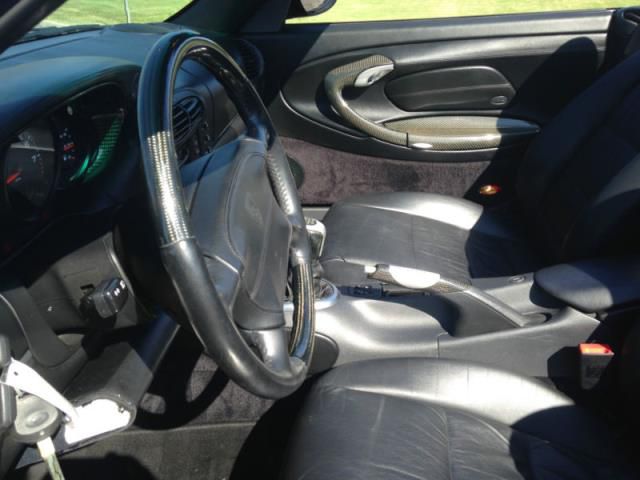 This 1999 Porsche 911 Cabriolet Is One Of The Most Hard Loaded Early Cars I Have Ever Seen. The Car Is Absolutely Stunning Condition In All Respects Which Is Really Rare Because Most Cars That Are 15 Years Old Have Gone Through Some Abuse.