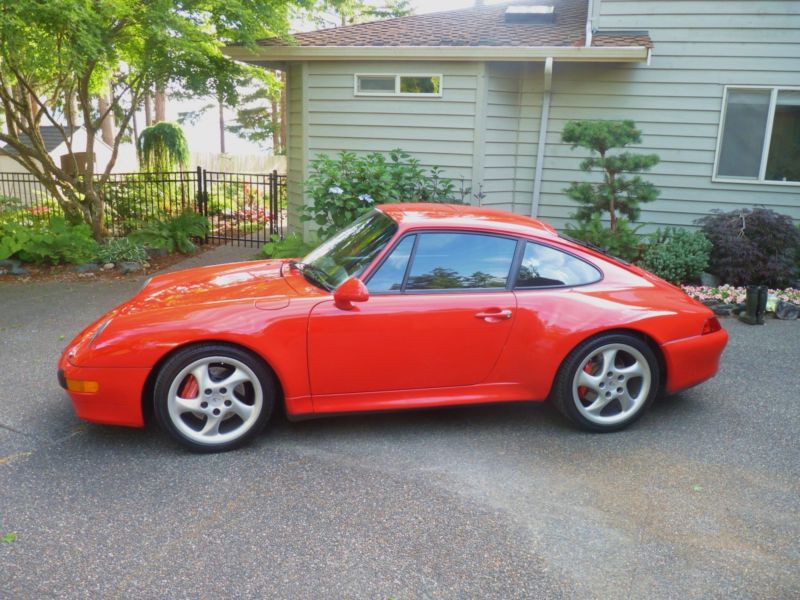 Just email me at: loreleilssaucier@rangersfans.com . This is a well cared for and loved car that is being sold due to illness. The owner can't drive it anymore
therefore it must be sold. CarFax and other reports will indicate two accidents in Arizona. I have the police
reports. In both instances the accidents were low speed turning collisions which, according to the dealer that
sold the car, did very little, if any damage to the car. I did not repair the seat as I felt that the buyer would
rather perform that repair to be sure that the quality and extent of the repair is what they want. The repair
expenses for the seat and the door have been factored into the purchase pricing of the car. This car is a pure joy
to drive and a real head turner in the bright red paint.