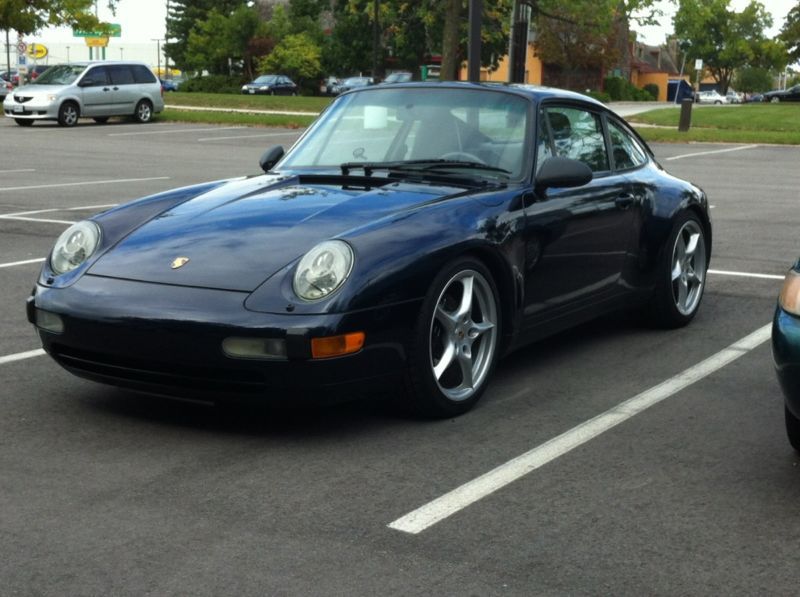 If you have any questions feel free to email: danniedsshider@peacefriend.com .Car has been well maintained and an XL File of service from new. Love the car and
will miss it dearly, one of the best ever air cooled models. No issues with any part of the car, uses no oil, and
no leaks. Has had the following options, Strut Brace, Front Safety Bar for low driveways, has been lowered to Euro
Specs, MY02 18" Wheels, 8 in front and 10 at the rear. New Sumotomo HRTZIII Tires, MO30 Suspension upgrade, Corner
Balanced. Car is in excellent condition.