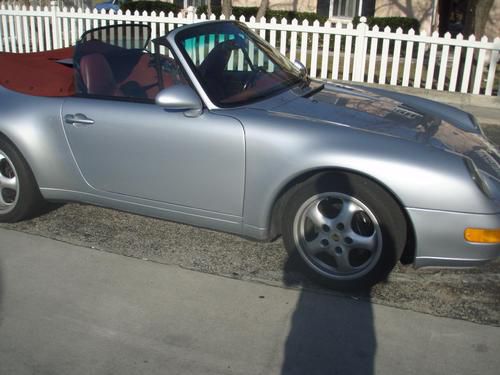 Car is in fair condition.