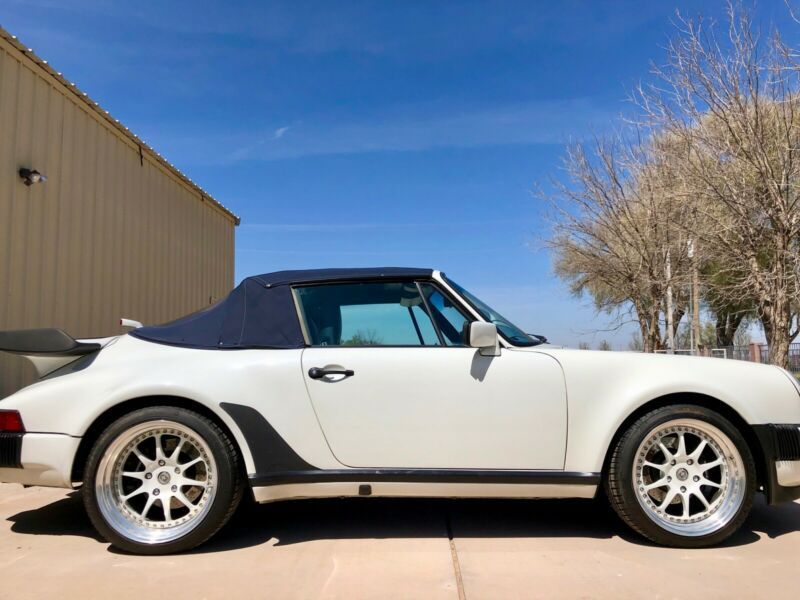 This 930 Porsche has 100% original paint, interior and drivetrain . It has been 100% dealer maintained . There is
an error on the Carfax report regarding the odometer reading. the error is an error by the NM DMV. I have the
paperwork from the dealer I bought it from which is consistent with the actual miles.