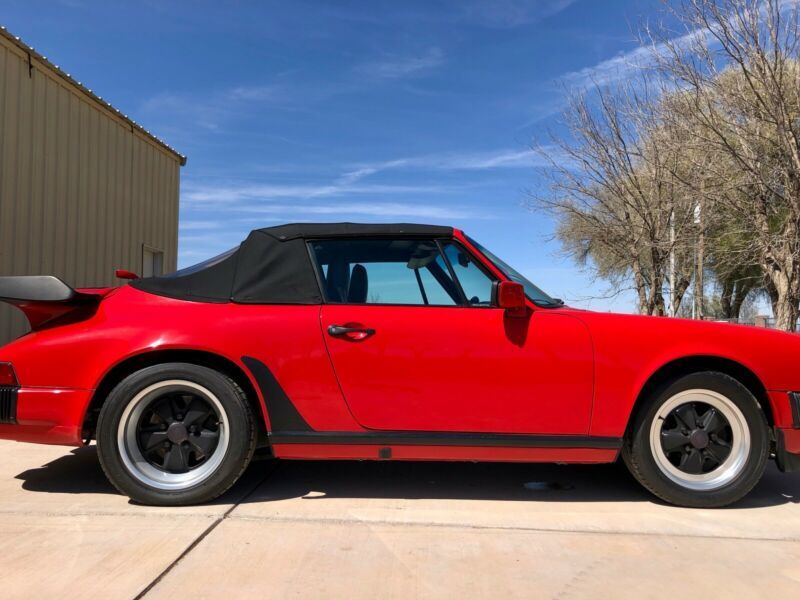 
This 1989 Porsche is 100% original , paint ,interior and drive train. It is in excellent condition. Clear title in
my name. You will be 100% satisfied if you buy this car.