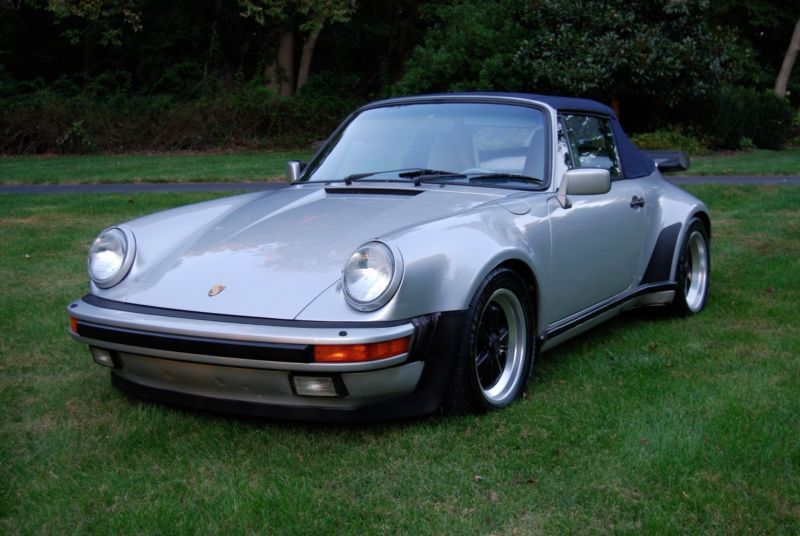 Work I have had done, besides oil n lube on regular basis: