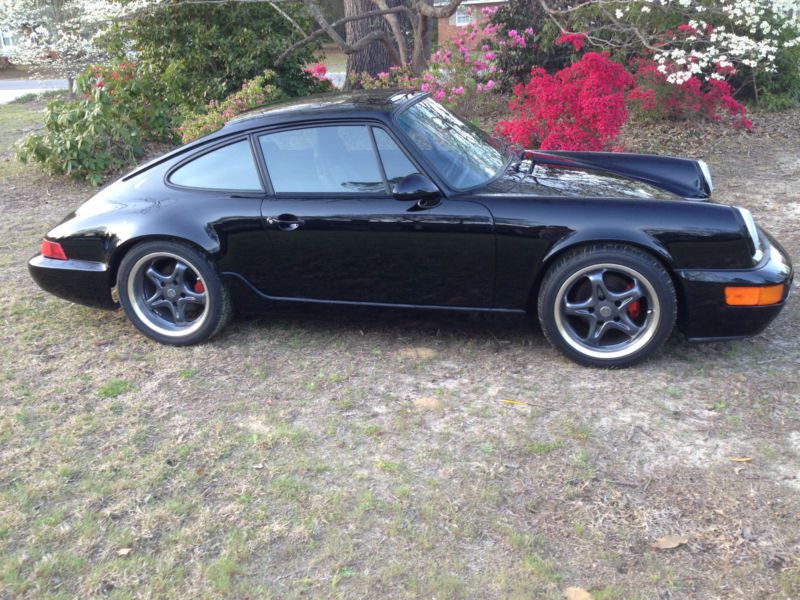 If you have more questions or want more details please email : dorisstransky@juno.com .

As previously stated this 1987 911 Carrera is immaculate! The 3.2 liter engine is original and
extremely strong! as you can see it has a Carbon Fiber "MOMO" steering wheel. The paint is original, the interior
is original as well without cracks in the leather seats and a perfect crack free, non-faded dash. That pretty well
sums it up.