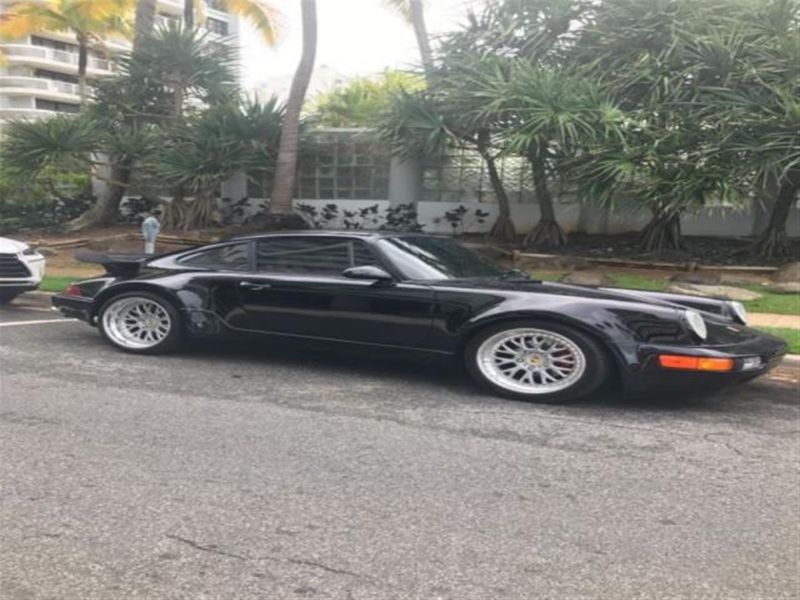 I'll Try To Describe As Best As Possible, But Fell Free To Write ForAdditional Info. Never Crash, Rust Free, Original Paint. The Car Was A 3 YearProject, In Which New Fuel Tank, Electronic Injection System Was Installed, TheEngine Was Opened To Correct Oil Leaks Corrected, And Then Internal New Turbo, Brake Disc, Pads, Lines, Calipers. New Griffiths AirConditioner. New Porsche Classic Radio. New Taillights With Led Lighting. NewInterior Carpets, With Recaro Seats Leather Re-done. (the Car Smells Fresh). CarWas Set Up For Tuning At The Dyno And With Ease Got Up To 527hp, Left It There.More Is Achievable, But No Sense Doing It, Since Right Now Is Too Fast As It Is.75% Of The Car Is Original Paint, Only The 964 Bad Boy Body Kit Is Not. NewAdv-1 Wheels. Bottom Line