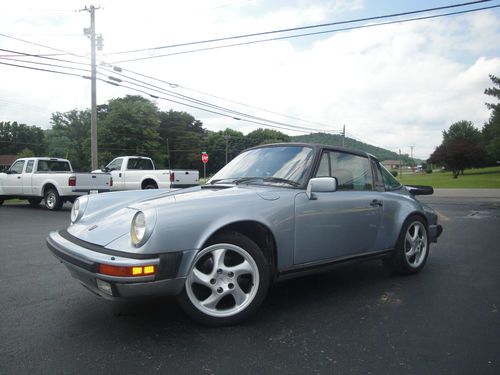 My loss is your gain.