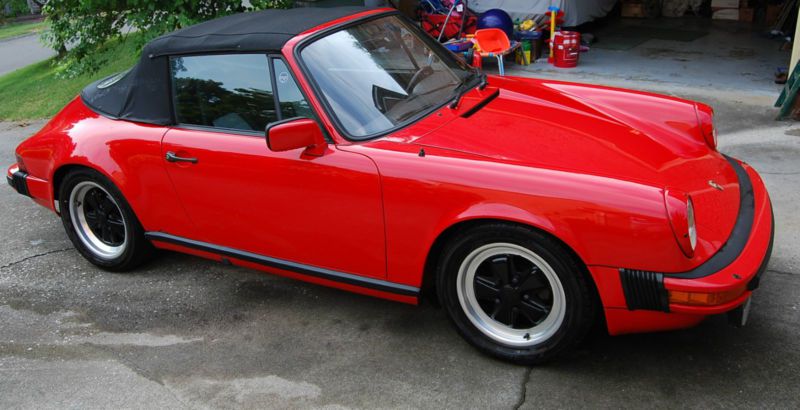 Car was repainted original color and new top at some point. Seat tweed inserts added in 2012.

Best running, driving and starting air cooled Porsche I have ever owned of 30+ Porsches.