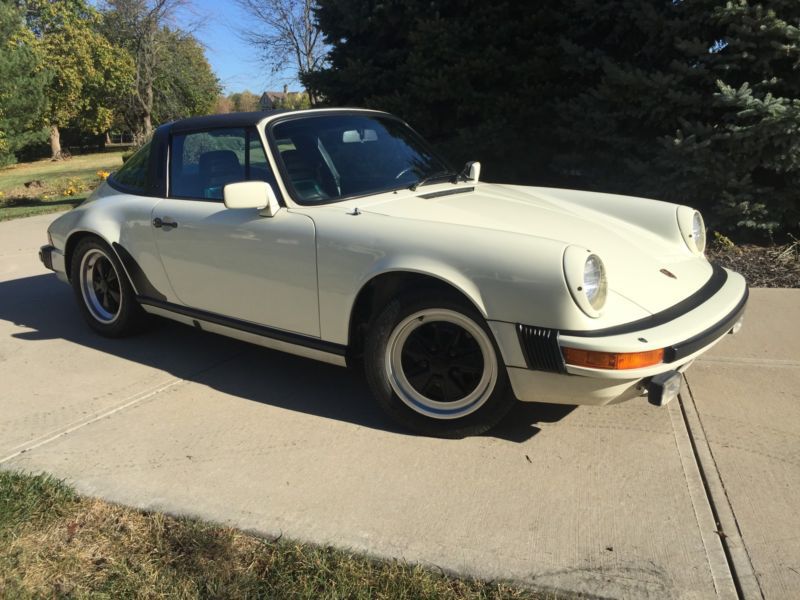 If you have more questions or want more details please email : tranggingell@juno.com .

This stunning 1983 911 SC is a dream to drive. She has been garaged her whole life. I am the third owner. All maintenance has been done by a local Porsche dealership.