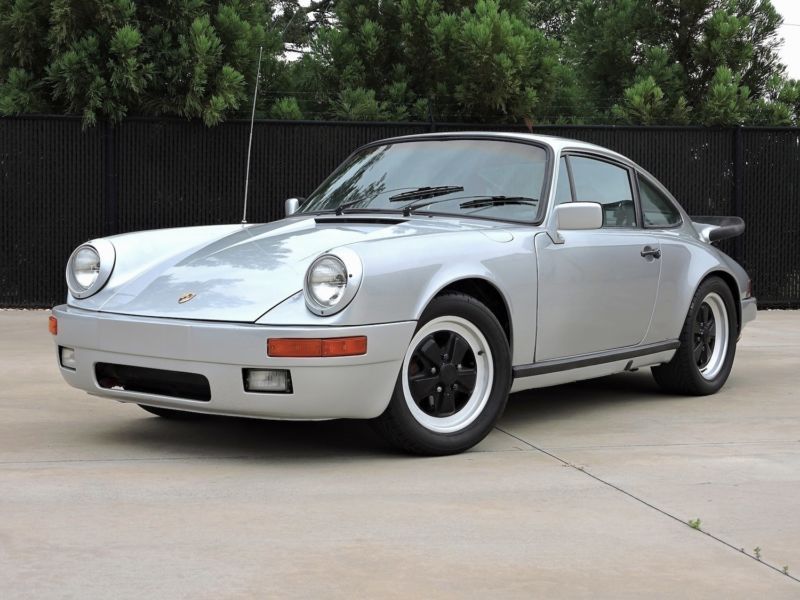 1980 Porsche 911 SC. This is a good solid driver, and with some detailing and little bit of work, this could be a fun cruiser. Also, the car has great potential for an Outlaw conversion or some sort of a Porsche Hot Rod.