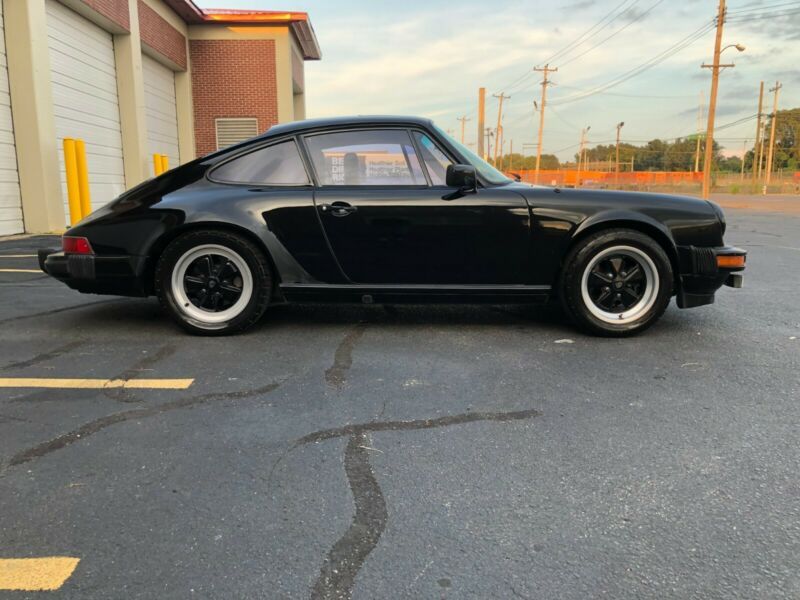 1979 Porsche 911 SC Sunroof Coupe comes in a Beautiful Black with a Tan interior. The car runs and drives very well
no smoking on start up and shifts well. The car is equipped with factory air which does work. All the power windows
and other options are fully functional on the car. The car comes with numerous service records who will be shown to
qualified buyers. The car comes with its original tool kit and spare tire. The wheels are dated coded correctly to the car and the
tires are like brand new