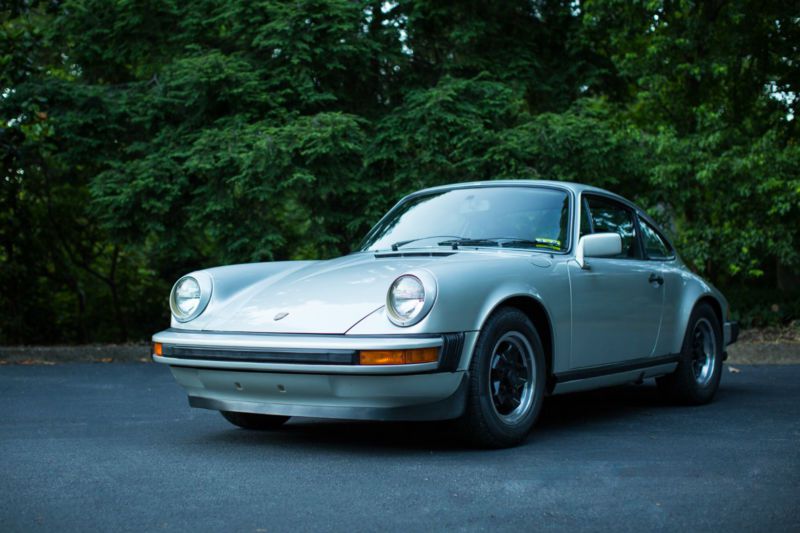 1978 Porsche 911SC - Original Unrestored Car with 36,630 miles
This is a great low mileage example of a first year 911SC Coupe. It has always been garaged and has only traveled
36,630 miles. Its totally original and it has had a recent $10,000 dollar engine out service to address chain
tensioners and head studs that were weak in this model. It's original silver paint shows well and the interior is
fantastic. It has the highly sought after
velour inserts with silver striping and the seats are in great shape. It has been professionally detailed and is
ready to use. If you have been looking for an SC coupe this one would be hard to beat.