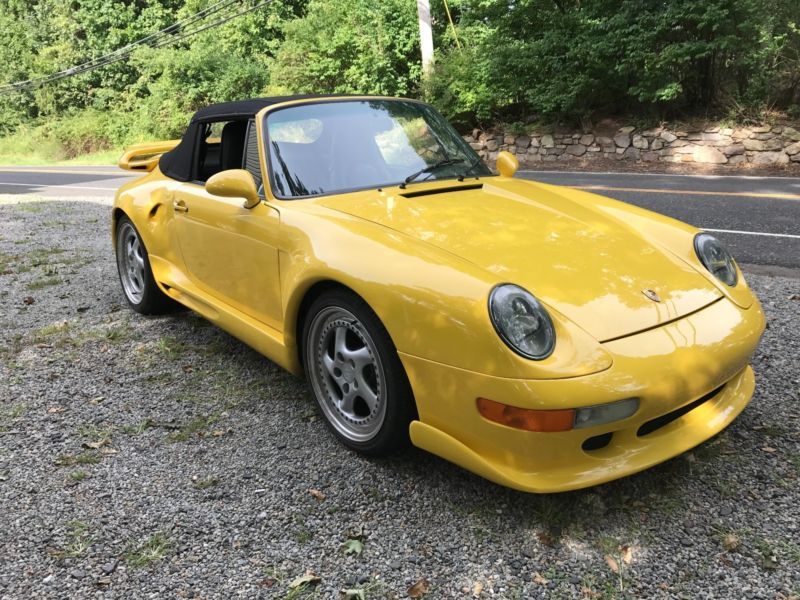 How's this sound Yellow for a Porsche It's the beautiful 1978 Custom Turbo you have been looking for. The car is in
fantastic shape inside and out. Runs very strong and shifts smooth. No rust or rot anywhere.