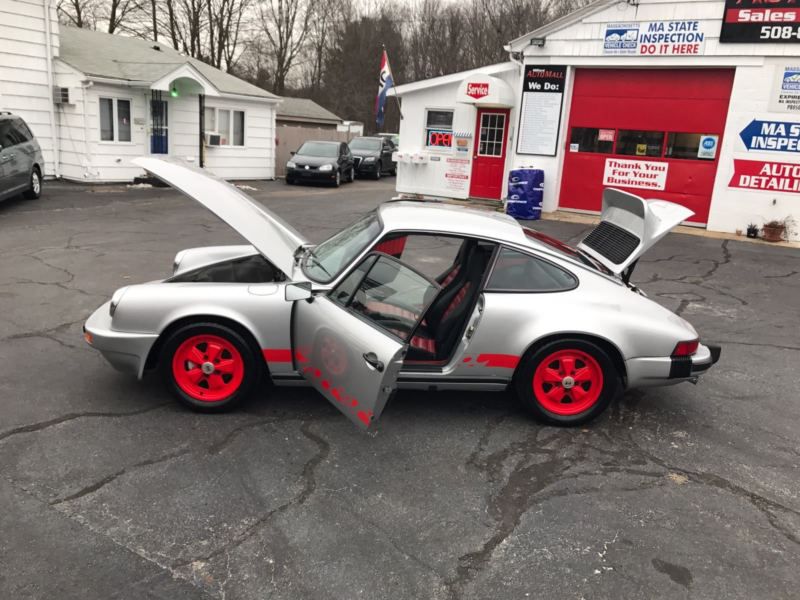 First of all, thanks for taking the time to look at my listing.