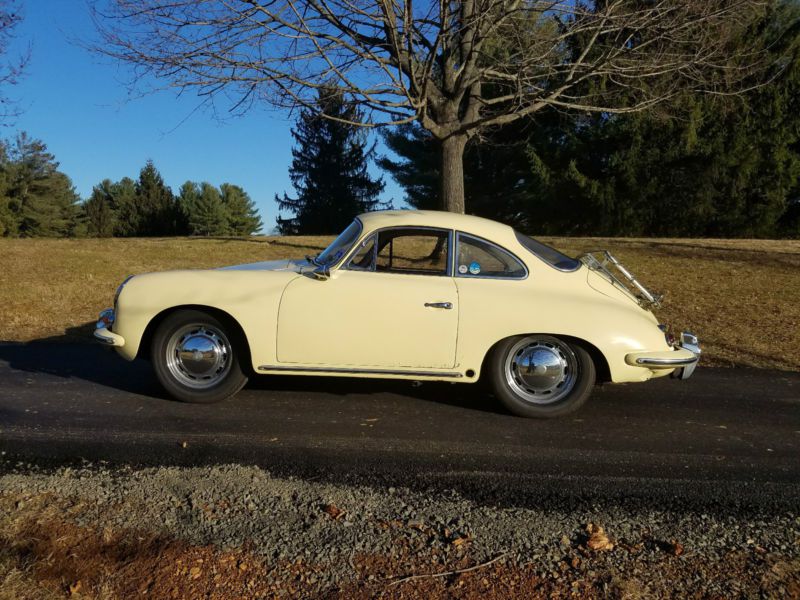 If you have questions email email me at: shellismmartnez@ukboss.com .

Nice daily driver 1965 356C. Serviced and runs well. $6,000 service in 2014 that included new tires, fuel tank
and window seals, as well as other general maintenance items. I have service records dating back about 20 years.
Also have a Porsche COA that confirms matching body, engine and transmission numbers.
Please contact me.