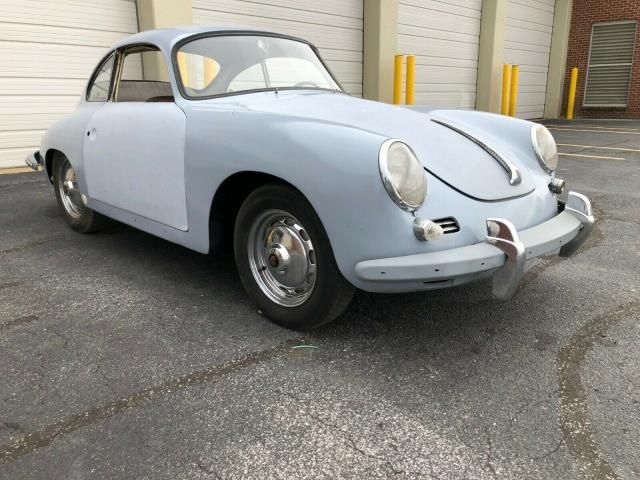 Message me at : ewashlordj@netcourrier.com 1963 Porsche 356B comes equipped with a 1.6 Liter Super 90 engine matched with a 4 speed manual gear box. The car comes in its original color of Ivory with a tan interior. You will not find another 356 with such a rust free body. The car is super straight no rust or rot anywhere ready for the next owner to paint this car and get it on the road. If you are looking for a great candidate to restore without getting into a rusty Porsche this is the one. The car is complete comes with books records and other miscellaneous items such as tool kit and books.