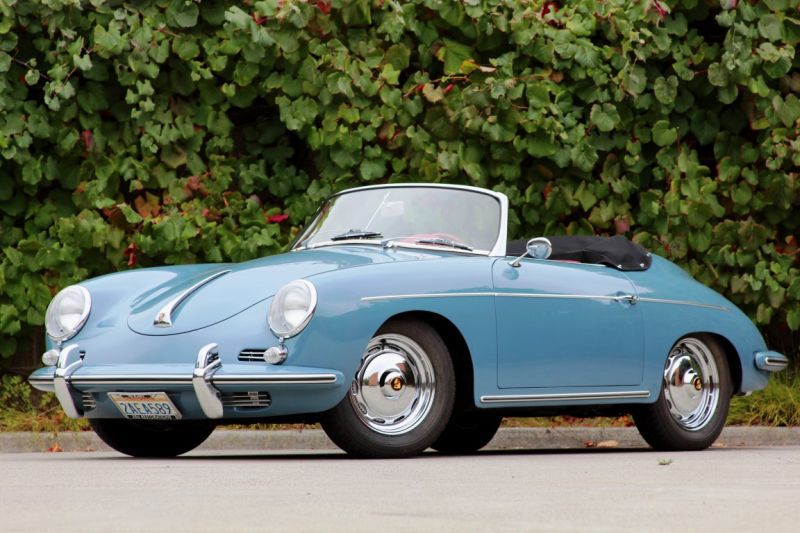 Among Porsche enthusiasts, there is an ongoing debate about which model is the ultimate open 356. The Speedster has long been regarded as the most collectible, and does enjoy a purity of line that is very attractive, however the later Convertible D and B Roadster enjoy functional and mechanical updates that make the cars more pleasurable to use in the real world. Thus, enthusiasts wishing to enjoy their cars will be attracted to the 356B Roadster, whose low and rakish lines, more functional top and wind up windows represent the perfect compromise between the unmistakably sporty lines first embodied by the Speedster and the civilized refinement of the Cabriolet. Coupled with the mechanical updates on all 356.