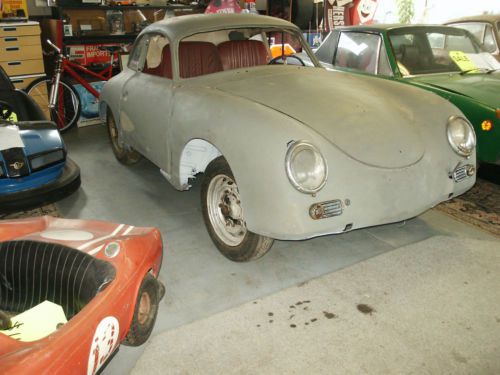 "There have been some small mistakes and we will do it better. For example the design could be better." - Matthias Mueller.
The design of the Porsche Panamera has been divisive, to say the least. Pretty much any Porsche with four doors was going to draw the ire of enthusiasts, but the fast-back-style roofline, prominent curves and seemingly never-ending hood have particularly irked some brand loyalists.