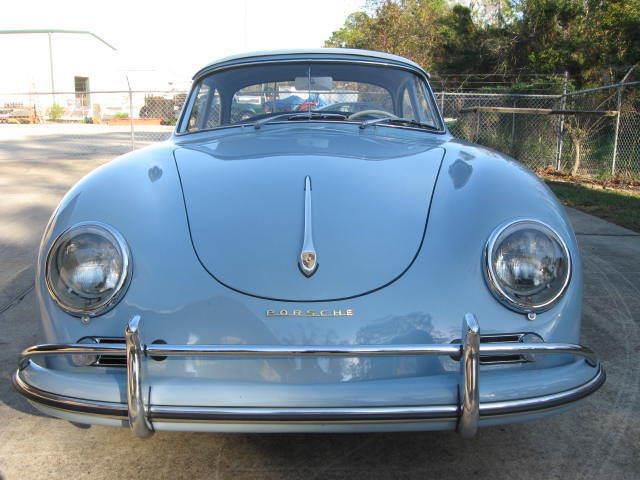 Email me at : kelvin_brunskill@aol.com 1959 Porsche Cabriolet. This car has undergone a restoration back to how it appeared when it left the factory. The restoration was completed in May, 2017. The car now has 800 total miles on itsince the restoration. This is a show-quality car and needs nothing. Everythingon it was either rebuilt, restored, or replaced. Nothing was overlooked and itruns like a new Porsche with no rattles or noises