Pontiac Trans Am Ws6 Black On Black on 2040-cars 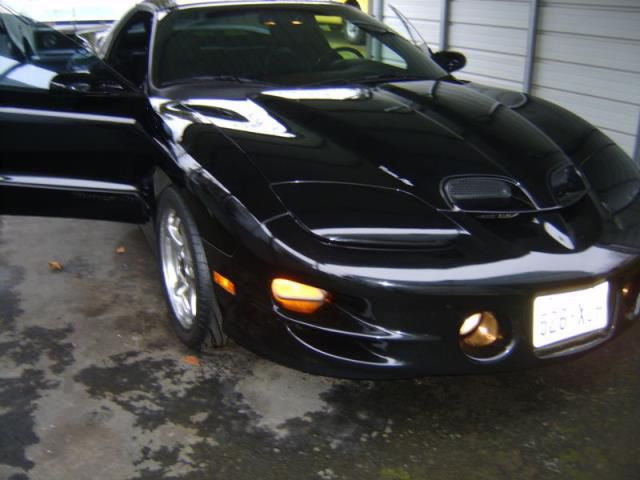 Up for auction is my one owner 2000 Trans Am WS6 car I ordered new from a dealer in southern Cal. in July 1999 I have all the original parts for the car even the air filter. the paint and interior is in very good condition given the 73,000 miles on the car. I've added tinted windows that helps keep the car cooler in the summers plus it look cool too. As you can see in the pictures I've added some things to make the car go like a bat out of hell. I have all the original parts that goes with the car if you want them.