Pontiac Trans Am Trans Am on 2040-cars 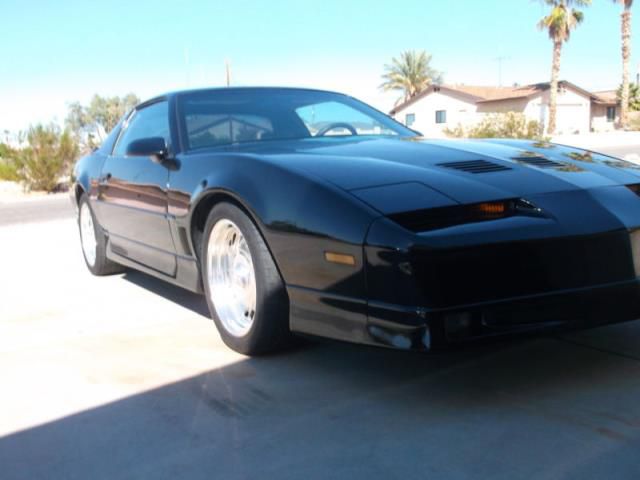 Original owner since 1988, the car had 6,000 miles on it when I bought it. This car has been driven and totally enjoyed and is in excellent shape. All of the suspension has less than 30,000 miles. New brakes/drilled rotors, radiator, hoses, starter, air compressor. Just installed a new high output 345 horse power Series ZZZ CODE, GM crate motor. This car is appreciating every year. You can drive it any where and enjoy it for years as it becomes a real collector car. The pictures show the condition of the car.