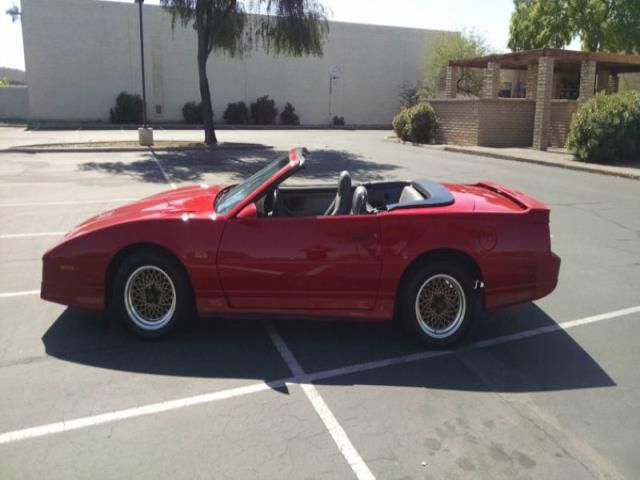 Up for auction is my 1989 Pontiac GTA convertible. Car runs and drives great. Everything works as it should, no funny noises or smoke. No check engine light or any light on the dash. Car has 114k actual miles This particular GTA convertible comes with an original factory 350 CI engine.