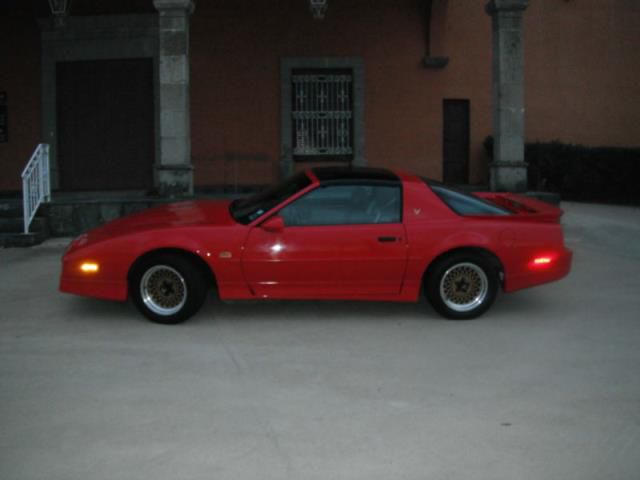 Up for sale is a gorgeous RED FULLY LOADED 1989 Pontiac TransAM GTA with only 40,652 original miles.