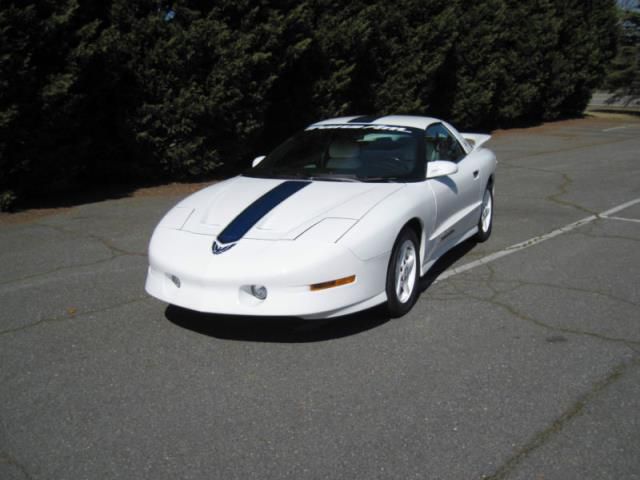 Up for sale is my beautiful 94 25th Anniversary Trans Am.