Nice Clean T/a Clone Firebird With A Rebuilt 6.6 And Rebuit Transmission on 2040-cars 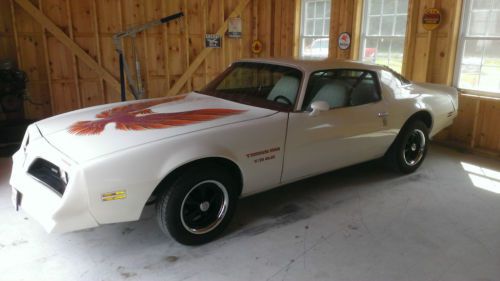