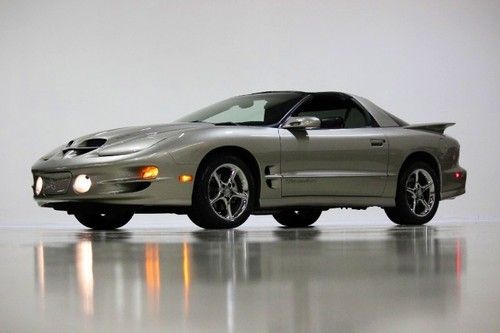 Car is in excellent (like showroom) condition and has no cracks in door panels. Garage kept and oil is changed every 3 months with Mobil One synthetic. Car has SLP 17 inch chrome wheels, SLP Cold Air Intake, Strut tower brace, subframe connectors and B&B Tri-flow catback exhaust.