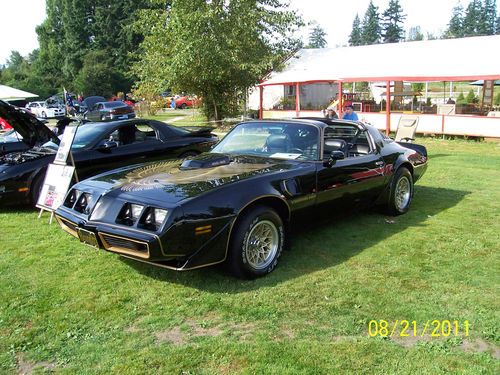 Condition: UsedA vehicle is considered used if it has been registered and issued a title. Used vehicles have had at least one previous owner. The condition of the exterior, interior and engine can vary depending on the vehicle's history. See the seller's listing for full details and description of any imperfections.Seller Notes:"This car is a very high end #2 frame on restored vehicle that was, when starting restoration, in solid, well cared for original shape. This vehicle drives wonderfully and I have won numerous awards at Car shows throughout the Washingtont state. I am only selling because my financial priorities have to go in a different direction, otherwise, I would not sell this car. You will not be able to reproduce this vehicle for what I am asking for this car. Countless hours have gone into this vehicle utilizing friends who have professional vehicle expertise and my own labor efforts with a lot of excellent deals on parts made. Now with that said, I have spent in the neighborhood on parts alone and certain paid professional labor around 13,000 to 15,000 dollars to restore this vehicle. Anyone who knows the cost of restorations knows that this is cheap!"