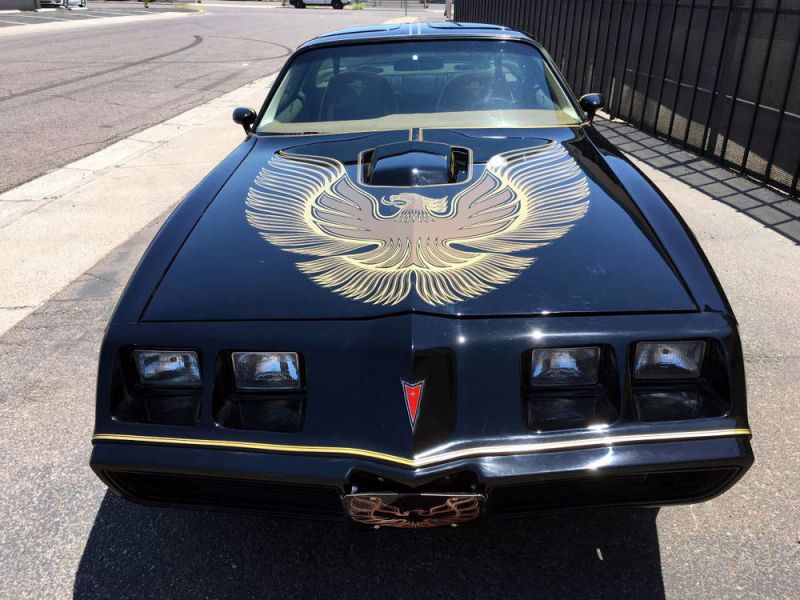 For more pictures email at: nellenbbayliff@scotshome.com .

I am very proud to offer you this 1981 Pontiac Trans Am. The exterior has fresh black that is just flawless. With
all of the right exterior decals. The new custom two tone brown leather interior shows nicely as well. You know
everything is new by the smell and how comfortable it is when you drive this Trans Am.

This 1981 Trans Am is just a beautiful car inside and out. It runs and drives perfectly.