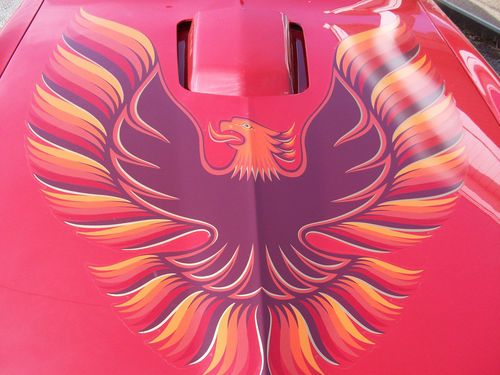 1980 Pontiac Trans Am,PHS doucumented, 56,841 miles, solid rust-free body, cold air, excellent interior. Small burn on passenger seat and 3 inch tear in headliner, otherwise interior is outstanding.Orginal AM/FM 8-track tape that works great. Of course formula wheel, console,guages along with power windows, door locks, tilt wheel, and cruise control (cruise does not work). Body is straight and rust-free. Paint is very good on body but thin on plastic pieces such as spoilers. New hood bird decal. There are minor scratches in some areas along with a few dings. Cars runs and drives great for a 1980 Trans Am. Winning bidder will have 7 days to pay and pick-up the car.Car is for sale locally and auction might be terminated so make your bids and text or call me for more information at 731-613-5006.