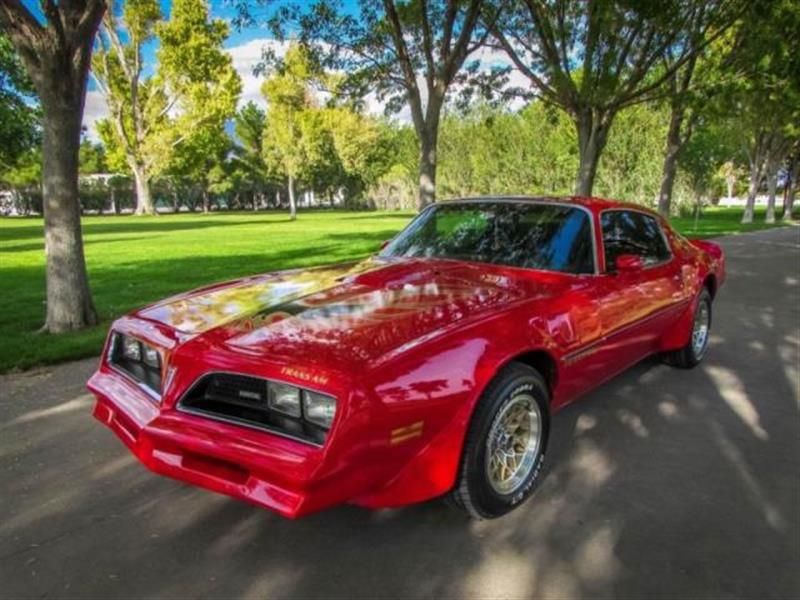 My eMail : SelenaSingh2i15br3vu@yahoo.com Price Lowered $5000!!! A Simply Stunning, 1977 Numbers Matching W72 Trans Am.The W72 Is The Most Wanted Trans Am Made, Featuring The High-performance EngineOption For The 400-cid Engines