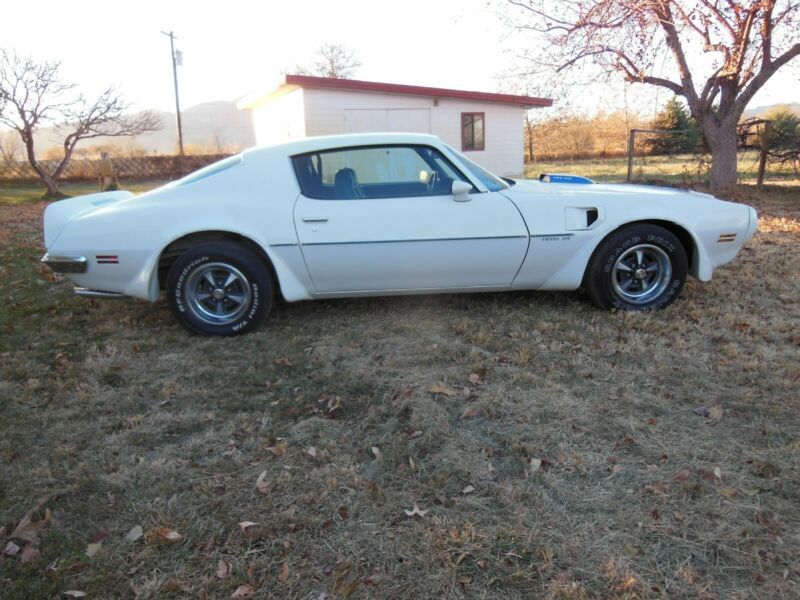 Original parts and matching numbers are here. Starts easily, runs strong and solid. This car has never been
restored so has not been taken apart. The unrestored condition will be a big plus to the right buyer. Choose only
the best technicians for any restoration.