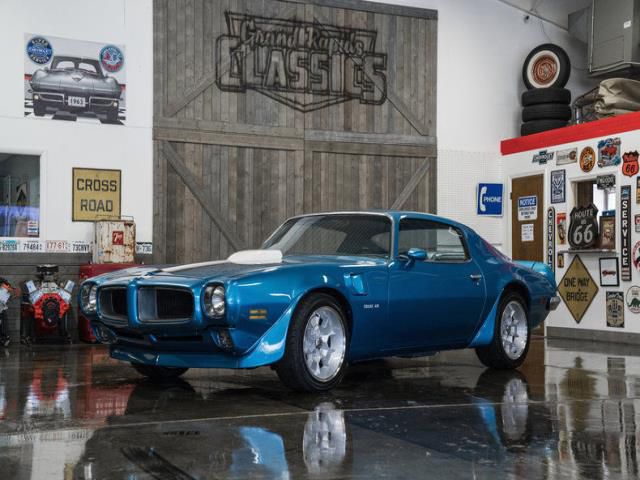 Any questions at : leslie.monger2@aol.com True And Rare 1970 Trans Am With Correct Lucerne Blue Exterior Paint And Correct, Like New Blue Interior. All The Stripes Are Correct And As You Can See, The Car Is Stunning. One Of 1,339 Ram Air Ii H.o. (l74) 400/345 Hp, Automatic Trans Ams Made In 1970 And Believed To Be One Of Possibly A Few Hundred Or So Built With This Color Combination.