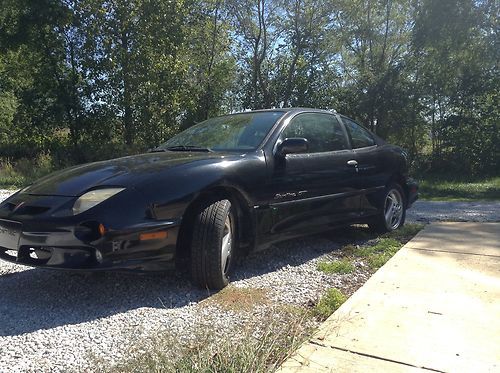 Condition: UsedA vehicle is considered used if it has been registered and issued a title. Used vehicles have had at least one previous owner. The condition of the exterior, interior and engine can vary depending on the vehicle's history. See the seller's listing for full details and description of any imperfections.Seller Notes:"Had oil changed, new break pads and rotors, and 2 brand new tires put on it on 04/01/2013 (had 169243 mi at the time), drove maybe 100 mi and my fuel pump went out. Going to Australia soon so its not worth it for me to fix it for me. Needs new fuel pump and tank. Paint on top of car has eroded away lightly. Mileage does not show up on dash anymore. Otherwise in spectacular condition!"