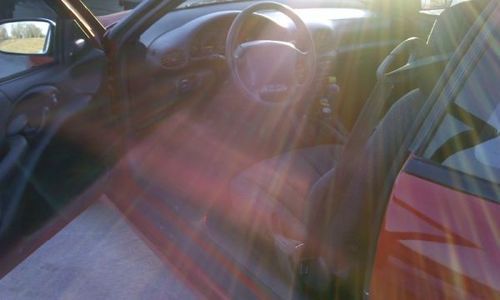 This is a very nice little car. Near new BF Goodrich tires. New water pump. Everything works. Clean, nice, VERY well cared for. The car isn't cheap because it is that nice. Older cars like this are not easy to find. Excellent gas mileage. Thanks for looking.