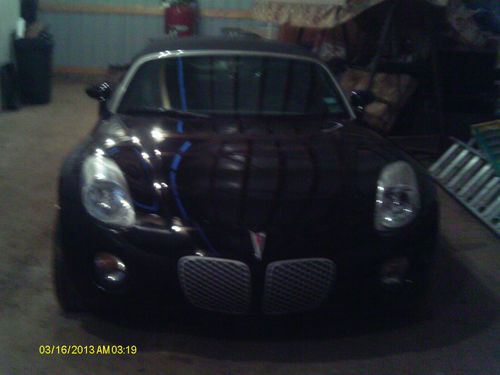 this is one very , very , nice car, everything works , it has good tires, glass all good,, runs great ,very low miles , it has in its history 1fender bender but it was fixed perfect,,,,,,,,, it has a clear good title,,, you can get a good buy on this one , dont pay what the dealers want when you can have a very nice car for cheaper money,,,,,,,,   ok; now it looks and runs great any every thing but it is a used car therefor it will be sold as is,, i will require $500.00 down within 48hrs. from the end of sale and the rest of the money within 7 days of the end of sale,, i will not ship it to you you must pick it up or have a shipper pick it up.. if you have any ?????? please ask  ,, thanks for looking