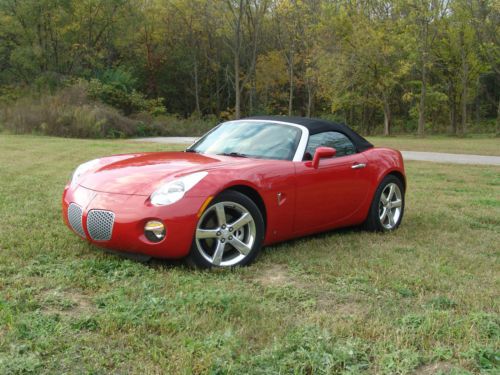 Condition: UsedA vehicle is considered used if it has been registered and issued a title. Used vehicles have had at least one previous owner. The condition of the exterior, interior and engine can vary depending on the vehicle's history. See the seller's listing for full details and description of any imperfections.Seller Notes:"Excellent!!"

I am selling this great car for my father-in-law.  It has been babied in every way.  Covered and inside it’s whole life.  I can answer any question you have or put you in contact with him.  You will NOT be disappointed!!   Very Clean - Only 17K Miles!

Some of the Optional Equipment:

Good luck in your bidding and thank you for looking!